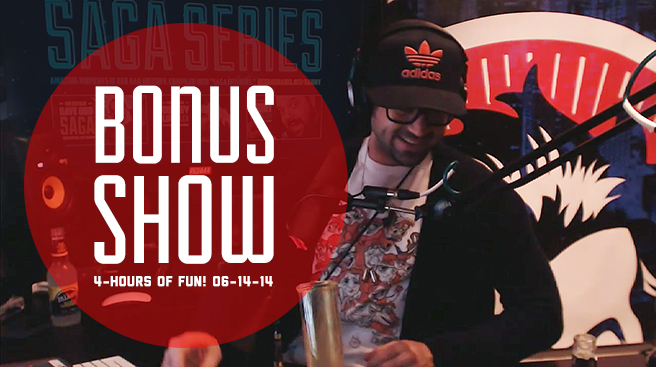 4-Hours of fun! Lots of “too hot for TV” moments in this one. / Mike wakes up from a sound sleep / Secret sonogram photos that were never meant to be seen! / A story that was never meant to be told on air! / Boner sinks / ‘s new opening theme song / More about the shovel bangers / Red Bar is going to Poland to make a travel documentary / German radio show rips off Red Bar’s designs – THE G.P.M. joins the phones to translate / IT’S AIDS! / A listener named Evan calls in asking for advice, and tells us some of the most deranged, depressing stories we’ve ever heard! / Much much more. Enjoy!